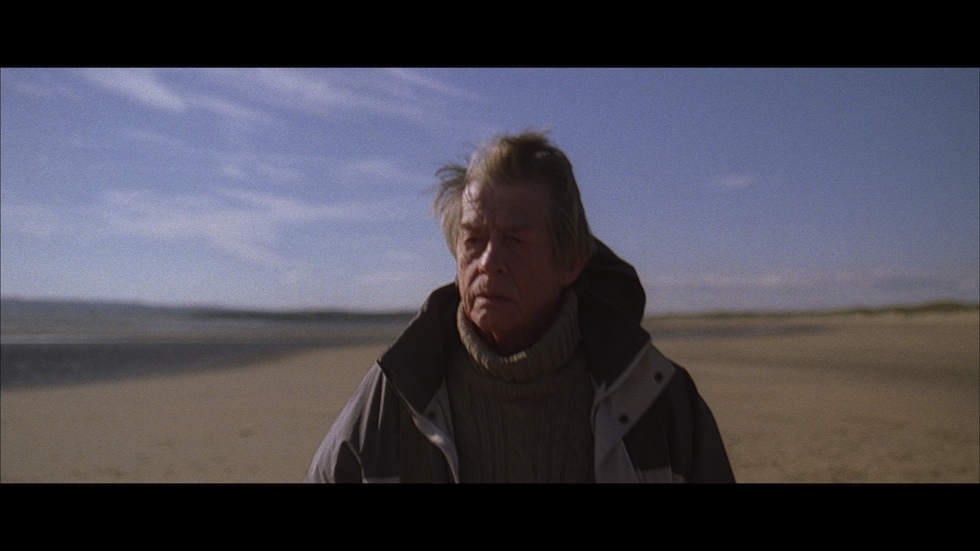 Play me
Whistle
and I'll come to you
Back
Info

The Look has completed the conform, grade and finish for BBC’s Christmas ghost story

TX’d on Christmas Eve at 9pm on BBC Two, ‘Whistle And I’ll Come To You’ received critical acclaim, choice for the day for most newspapers: “Director de Emmony uses sound and colour brilliantly” The Times. Graded at The Look, it starred John Hurt in an epic performance.

The drama was shot on 35mm 2perf and transmitted in 2.40:1 ratio on BBC Two, which in itself is very unusual.

The Look’s Managing Director and Colourist Thomas Urbye comments “Andy DeEmmony had created the perfect mood in conjunction with the excellent DP Rob Hardy, a soft natural light throughout had to be carefully co-ordinated throughout the film, I’m delighted with the final results that myself and Rob achieved, a sophisticated look for a sophisticated drama”