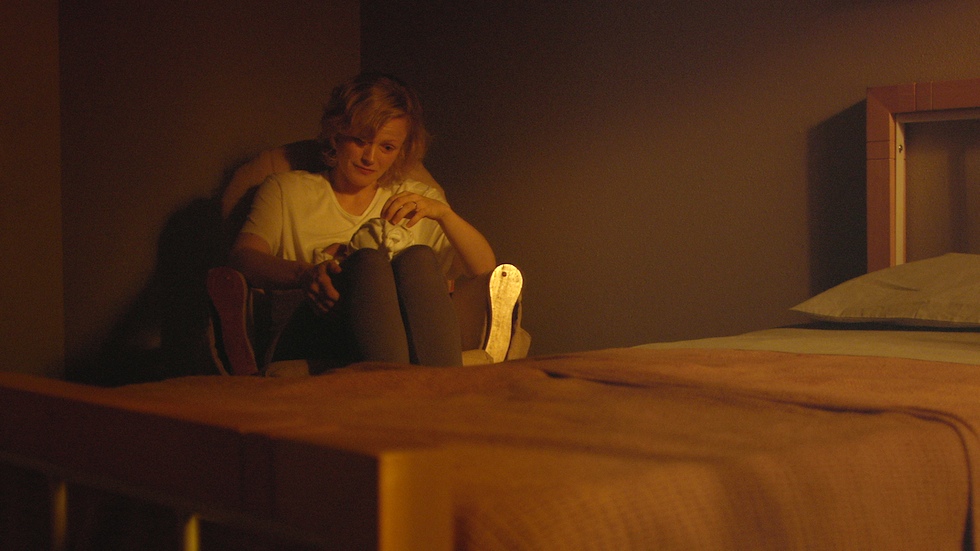 Play me
Criminal
Justice 2
Back
Info

In 2009, The Look completed the full picture post-production on the second series of BBC HD drama ‘Criminal Justice’.

The Guardian’s Vicky Frost said about our work “It looks beautiful, a contained colour palette at times doing as much storytelling as the dialogue and score.” Alison Graham of the Radio Times, “Criminal Justice is like a day at the National Gallery”.

Director Yann Demange and DP Tat Radcliffe returned to The Look after working with us in 2008 on the highly successful Channel 4 series ‘Dead Set’.

The Look’s Managing Director and Colourist Thomas Urbye comments “We were delighted to have Yann and Tat back with us, as well as executive producer Hilary Salmon who we worked with earlier in the year on ‘Desperate Romantics’. Tat had lit and operated beautifully, as usual we enjoyed working together getting the most out of the images, complimenting the mood of the scenes with a pertinent colour palette.”

The series aired 5th October each night for five nights at 9pm on BBC1 and picked up audiences of 4.5 million, it was unanimously received by critics as some of the best television of the year.