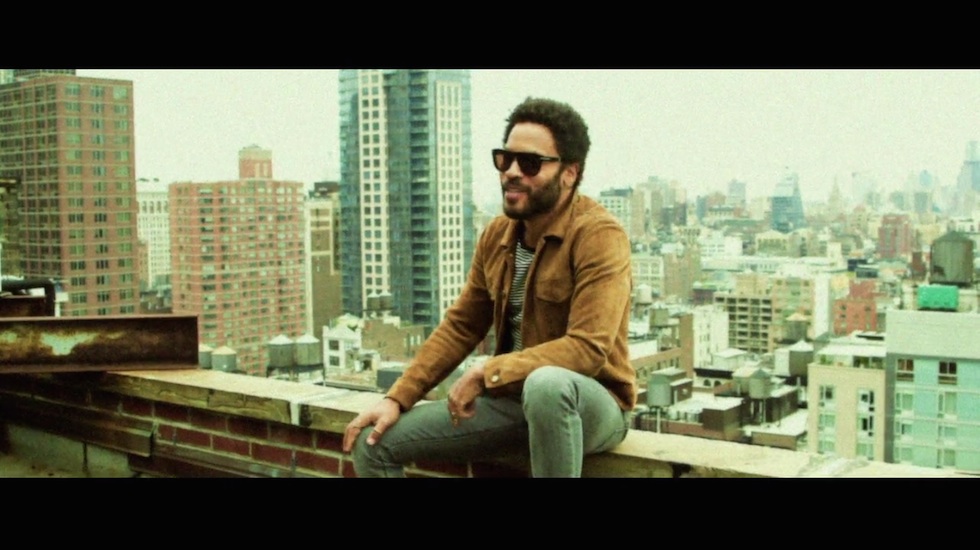 Joss Crowley and Eagle Rock return to The Look for this fantastic music documentary and concert film of Lenny Kravitz’s recent tour.

Shot mostly on an Sony F55 and some Canon C300, it was the artist’s desire that the film became as timeless as some of the rock music films of the 1960s and 70s.  As such, Colourist Thomas Urbye worked with leading concert director Paul Dugdale to craft the right film grain and damage to create the style Lenny wanted for this film.

During the last year The Look has worked hard to create a carefully crafted set of period colour looks, authentic looking grain and ‘damage’ all with the vision of taking newer sharper camera formats back in time.  Other films that have benefitted include Just Jim, Norfolk and Swung.  If you’d like to learn more about this service or would like a similar treatment do call or email us.