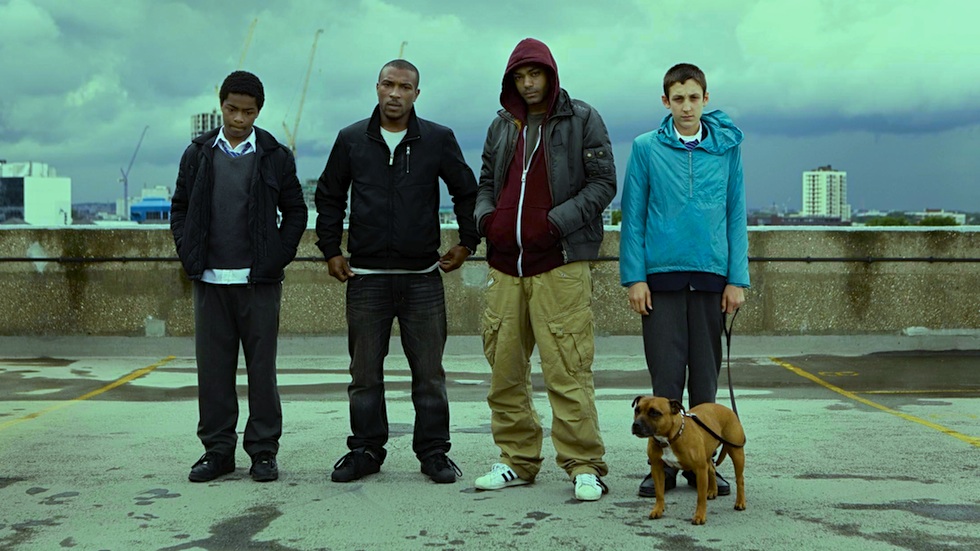 
In 2011, Director Yann Demange returned to The Look with DP Tat Radcliffe for TOP BOY.  A drama set in and around Hackney.

Shot with anamophic lenses on the Arri Alexa, this series had a look and feel which we believe had not been seen on UK television before.

Colourist Thomas Urbye comments: “I was delighted that Yann and Tat wanted to work with us again on this very exciting series, I am so proud of what we’ve been able to achieve together, it is truly a fantastic piece of UK drama”.

TOP BOY marks a first for Channel 4 as it will run on consecutive nights from Monday 31st October 2011.   The Times has already heralded the series as one of the most important of the year.