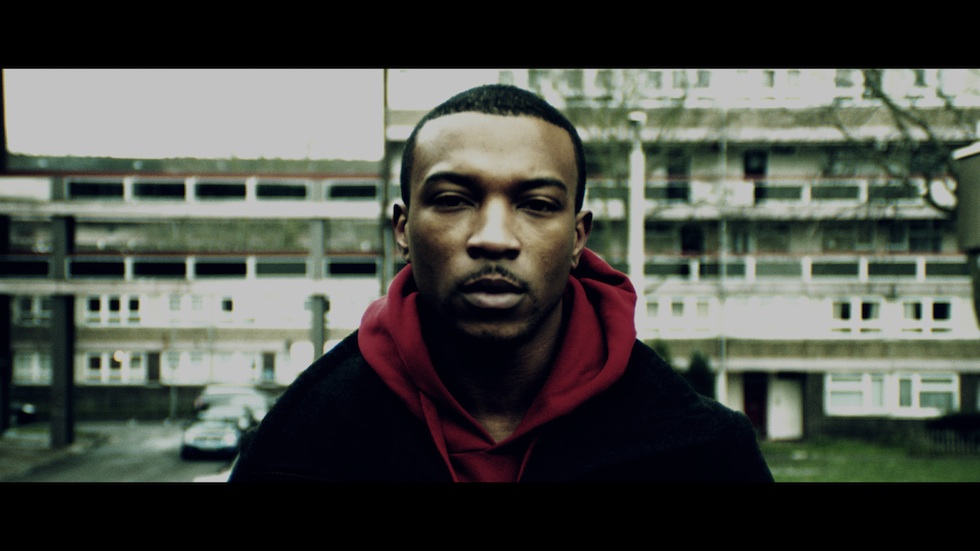 Play me
TOP BOY
2
Back
Info

Watch the trailer for series 2 above

Or watch the grading compilation of Eps 1 to 4 here

Expertly colour graded by Thomas Urbye at The Look, this series has set the benchmark not just for its performances, direction, writing and technical craft, but for its sophisticated and bold look.

The Guardian: “Top Boy managed to feel realistic and insightful, and this second series has maintained that realism, while trying out a more nuanced storytelling technique and cinematic style.  Top Boy is original – its sleek and stylish cinematography, the casting of local kids – it stands far ahead of its competition as Britain’s best urban drama.”

The Arts Desk: “Short, sharp – and the best television drama this year? Let’s hope too that director Jonathan van Tulleken keeps Top Boy’s current creative team together. From the opening panorama sweeping down over the brighter vistas of Hackney towards its dark, dark corners below, to an immaculate score from Brian Eno, mixing London grime sounds with his own sense of the alienated indifference of the streets, this has been television drama at its outstanding best.”