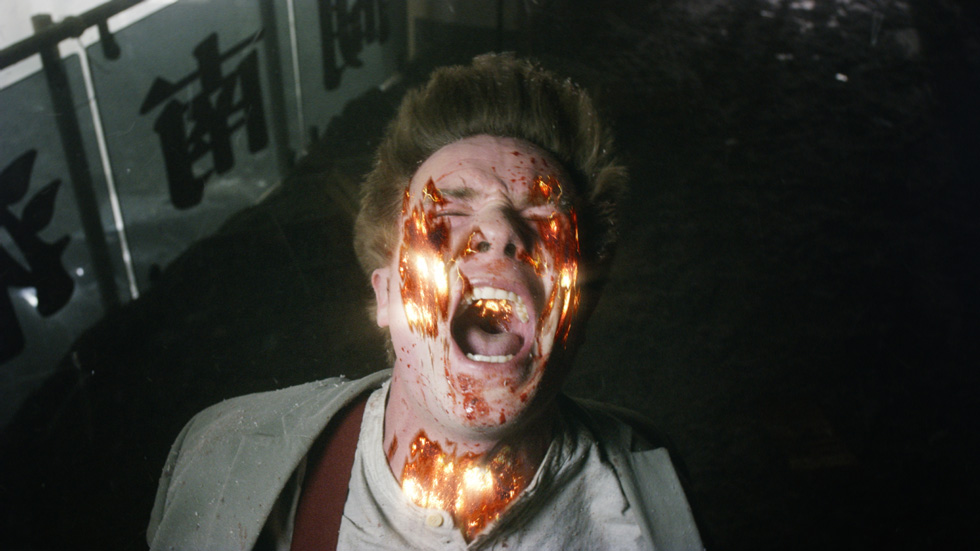 Play me
THE FADES
BAFTA Best Drama Series
Back
Info

The Look’s first Sci-Fi and VFX heavy drama debuted in Autumn on BBC Three.  One of the channel’s biggest commissions to date, this epic series has received great reviews and a big fan base.  Its visual style has been applauded by many reviewers, here’s the back story to the project:

The Look handled the conform, grade, online and delivery, with over 400 visual effects shots being created by in-house VFX company Lexhag.  Both areas of the facility worked closely together, developing a complex and robust vfx shot pipeline, MD of The Look Thomas Urbye comments:

“This is a visually exciting series, with a genre and story different to what we normally see on television.  Having worked on big vfx heavy movies in the past, I was aware that we needed a solid workflow that allowed changes to be made by client and facility easily that did not get in the way of the creative process of high quality effects.  As a facility we did not want to turnover visual effects that screamed ‘tv’ standard.  By maintaining all source meta data (timecodes and tape numbers) through the VFX process we were able to get the conforms automated and live, meaning that even with up to a hundred shots going in to each episode, both the client and ourselves were aware of the status of each episode and its shots at any time.  This is the kind of pipeline I’ve wanted to put through its paces for some time, and I’ve been delighted with what we’ve achieved, a conform/grade/vfx integration I believe to be ahead of the curve.  Being a small, but technologically advanced and creatively lead facility means we can adapt our workflow for each job, and can train our operators and even our clients to understand new processes that we develop together.  In television, let alone film, to have both picture post and vfx under one roof, and to offer the client the services we do is a fantastic and unique experience.”

The Look’s most ambitious project to date, it marks the start of a great future in visual effects heavy projects for the facility

Read a glowing review from The Independent of our work with DP Stephan Pehrsson on the visual style of the series:http://blogs.independent.co.uk/2011/10/12/review-of-the-fades-episode-4/