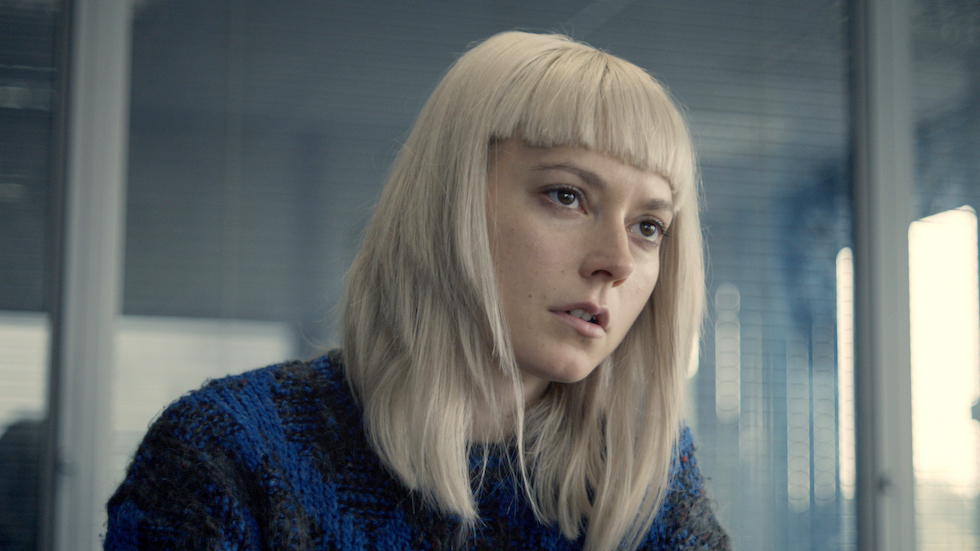 The six-parter was filmed in Newport, Wales and tells the tale of Matilda, a 23-year-old whose life is turned upside down by her mother’s inexplicable suicide, it stars Lydia Wilson.

Picture post was carried out alongside Bang (who handled audio) in Cardiff alongside grading in London for client reviews.