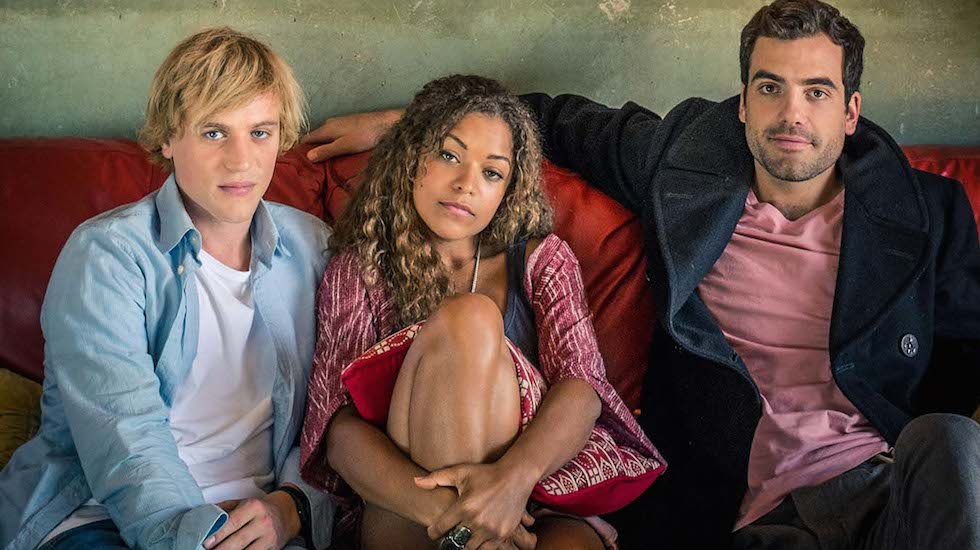 Clerkenwell Films for Netflix choose The Look to handle the conform, grade, online and deliverables for series 1, 2 and 3 of ‘Lovesick’ (series one was called Scrotal Recall).

This popular comedy drama was originally on Channel 4 before Netflix picked it up for seasons 2 and 3.

A warm feel for flashbacks, with a neutral tone for present day has become synonymous for the series which now has a loyal following.

We asked DP Simon Vickery to give us some notes on the his lighting and his relationship with the show, read about it here on our blog