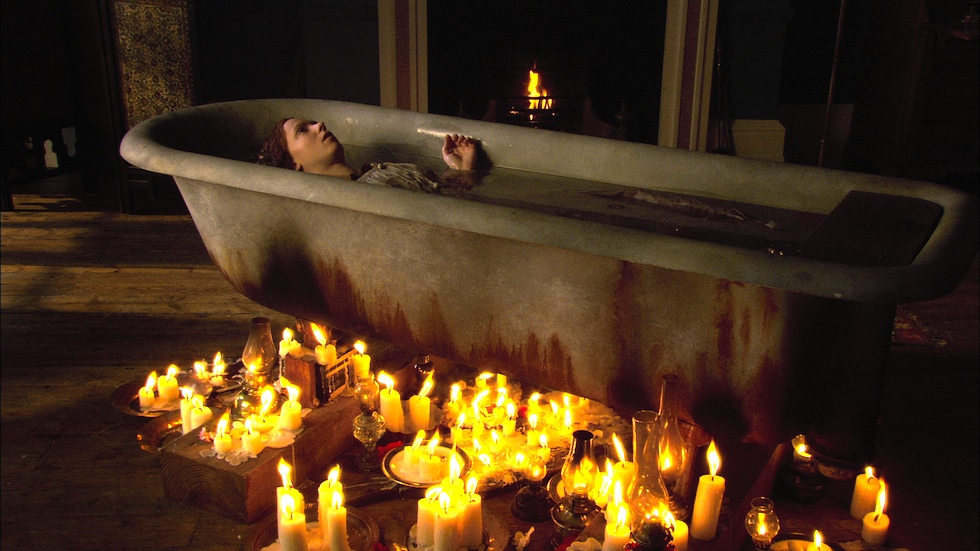 Play me
Desperate
Romantics
Back
Info

In 2009 The Look completed its work on the smash hit BBC HD drama series ‘Desperate Romantics’.

The Look’s Managing Director Thomas Urbye comments “We were very excited to have some of the UK’s best drama and film talent coming to work with us. ‘Desperate Romantics’ was a great series for the BBC and for us, working alongside such a fantastic team was a very enjoyable experience”

The series followed the Pre-Raphaelite Brotherhood, a relationship drama from the perspective of this iconoclastic group of dysfunctional male romantics.