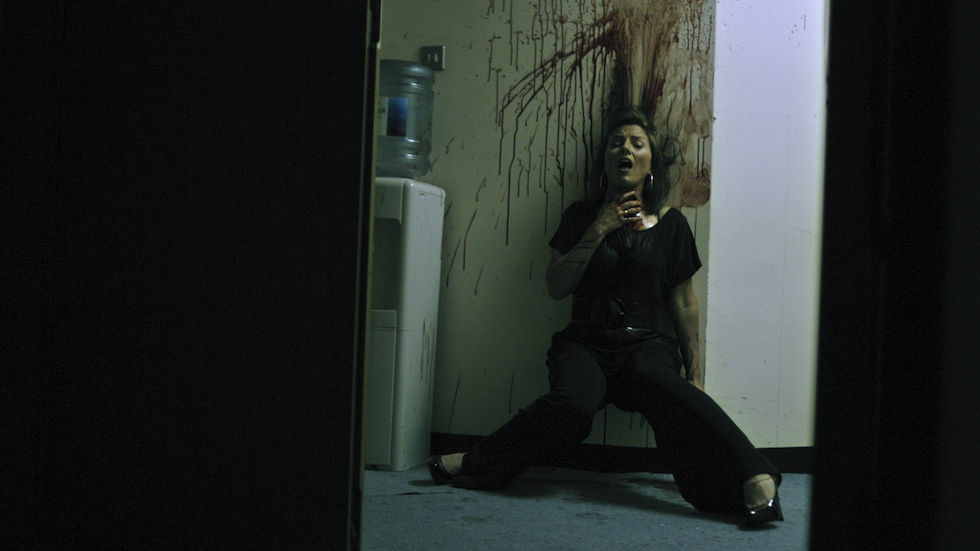 Play me
Dead
Set
Back
Info

In November 2008 The Look completed the full conform, online and grade of smash hit and BAFTA nominated HD drama series ‘Dead Set’ for E4. The Look’s MD and ‘Dead Set’ colourist Thomas Urbye comments: “It is extremely exciting for us to have worked with such a great team on such a fantastic series, we believe the final product looks very special”

The series received critical acclaim for its high production values and its strong ‘look’, standing out amongst other television programmes in 2008.

The whole project (total of 140 minutes) was captured from the original Arri D20 HDcamSR rushes into The Look’s Quantel Genepool system and kept uncompressed with all episodes online throughout the post process. Visual Effects were supervised by Alexis Haggar of Lexhag