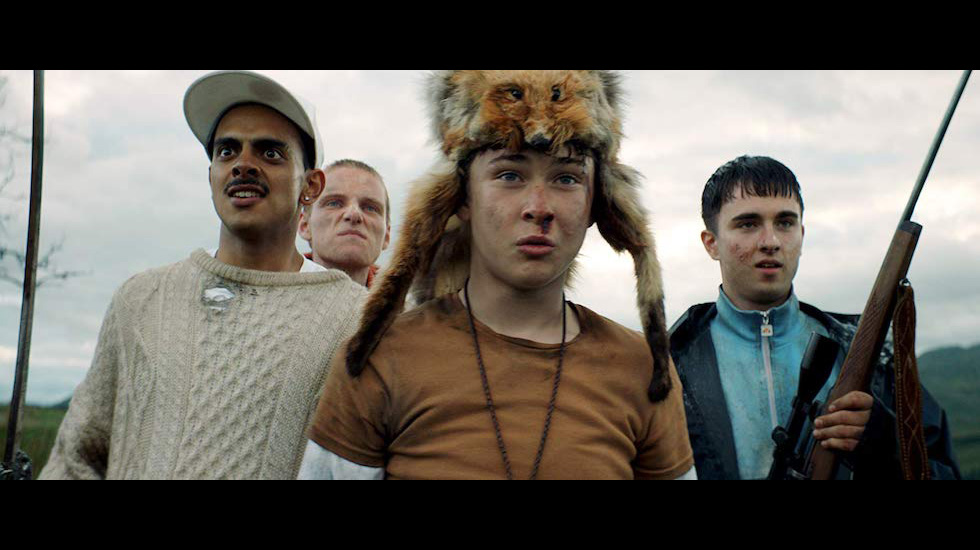 Play me
Get
Duked!
Back
Info

Producer Brian Coffey returns to The Look for Ninian Doff’s directorial debut feature.  The film opened in SXSW in Austin, Texas in March 2019 to rave reviews and was been acquired by Amazon Studios for release on the 7th August 2020.

A trailer of the film can be seen above.