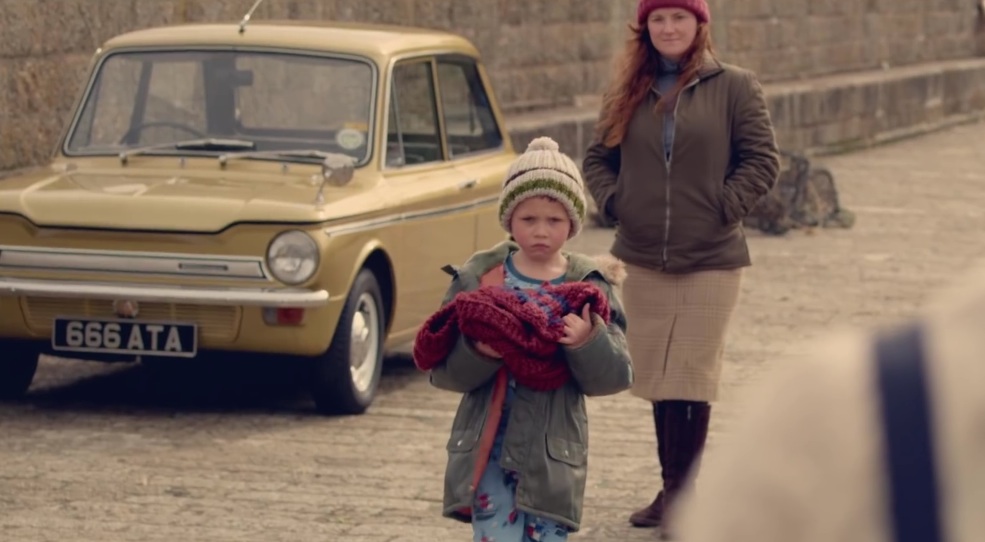 Play me
Nationwide
On Your Side For Generations
Back
Info

Nationwide and Aspect Film and Video chose The Look to grade this hugely popular long running 90 second television commercial which premiered in the final of ITV’s Britain’s Got Talent.

The grade was carried out remotely with Director Adam Etheridge communicating via video Skype while the Resolve software in Aspect (Bristol) was linked to The Look’s in Soho.

Learn more about Remote Grading with The Look here

Two distinct looks were created by Colourist Thomas Urbye, the first half of the commercial reflects the childhood of the little boy, delicate pastel shades with a period feel, the highlighting of the boy’s sadness of his father leaving, and then the knitting of the beautiful scarf to give to his father.  A more modern look is applied when the commercial flashes forward to present day.

The commercial is running on TV, online and in cinemas.